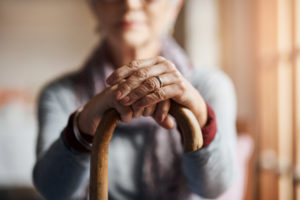 A New York Times opinion pieces says that “the aging of America demands serious reconsideration of the way we live. Confronting the issue and its many implications, from Medicare’s failure to cover long-term care to the ethics of physician-assisted dying, requires what seems to be the most difficult task for human beings — thinking about the future.”

“The financial impact on both the old and those in late middle age is staggering. The median savings of people in their middle age is just $15,000, according to the National Institute on Retirement Security. Social Security plus $15,000 presents a scary prospect for those who hope for a decent standard of living throughout the average 20-year American retirement.”