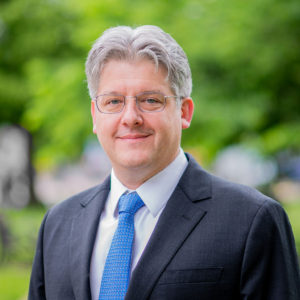 Dan Doonan is the executive director of the National Institute on Retirement Security. With the Board of Directors, Doonan leads the organization’s strategic planning, retirement research and education initiatives.

Doonan has more than 20 years of experience working on retirement issues from different vantage points including an analyst, consultant, trainer and even a plan trustee. In these various roles, the consistent theme has been his belief that Americans have a shared interest in creating and maintaining a resilient retirement infrastructure that provides adequate financial support in an efficient manner.

He comes to NIRS after serving as a senior pension specialist with the National Education Association. There he co-authored Characteristics of Large Public Education Pension Plans, a detailed report this is considered to be a definitive resource of information about large public education retirement plans.

Doonan began his career at the Department of Labor as a mathematical statistician. He then spent seven years performing actuarial analysis with Buck Consultants in their retirement practice. His experience also includes positions as a research director and labor economist.

Doonan holds a B.S. in Mathematics from Elizabethtown College and is a member of the National Academy of Social Insurance. 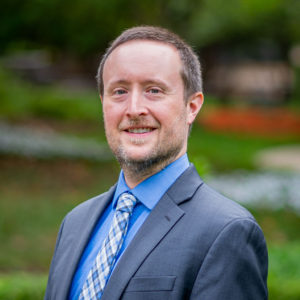 yler Bond is the research manager for the National Institute on Retirement Security. He works with the executive director to plan all NIRS research products. Since joining NIRS, Bond has authored and co-authored numerous research reports, issue briefs, and fact sheets on a wide range of topics relating to retirement security. He regularly speaks at conferences about NIRS research and testifies before policymakers.

Previously, Bond spent four years at the National Public Pension Coalition, where he directed the research program and authored six original research reports. He has also held positions on Capitol Hill and at the Center on Budget and Policy Priorities.

Bond holds a B.A. in political science and philosophy from Indiana University and an M.A. in public policy from The George Washington University. He is a member of the National Academy of Social Insurance. 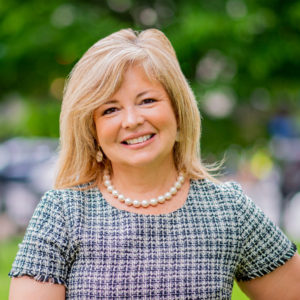 Kelly Kenneally has been providing communications counsel to the National Institute on Retirement Security since its founding in February 2007. On behalf of NIRS, she has authored several reports, including the organization’s biennial public opinion research.

Kenneally has more than 25 years of experience in the field of communications and public affairs. In recent years, she has consulted with national organizations, states, and municipalities on retirement security issues. She also has worked with government, for profit and non-profit organizations to develop and implement strategic communication programs.

Prior to establishing a consulting practice, Kenneally served in the White House as Associate Director of the President’s Commission on White House Fellowships. She also has held public affairs and communications positions at Micron Electronics, MCI WorldCom, Edelman Public Relations, and the American Nuclear Energy Council. She began her career as a legislative assistant with the Maryland General Assembly. She holds a B.A. in Government & Politics from the University of Maryland, and has undertaken graduate coursework at The George Washington University in the political management program. 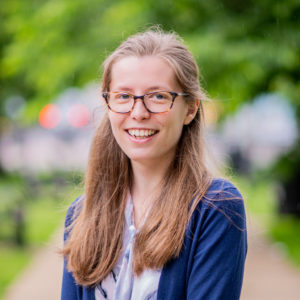 elia Ringland is the research associate for the National Institute on Retirement Security. She works with the research manager and executive director on the organization’s numerous research projects. She is responsible for collecting data, conducting analyses, and assisting in the writing and design of reports, briefs, and infographics.

Previously, Celia served as data auditor at Vanda Pharmaceuticals where she collected, organized, and recorded detailed findings. She also completed several internships at a variety of companies and organizations in development, strategic communications, and marketing. 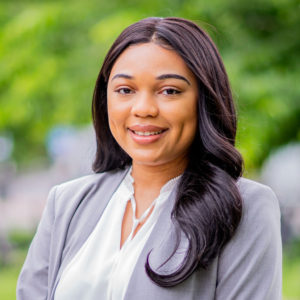 Destini Striggles is the membership services associate for the National Institute on Retirement Security. She works with the executive director on membership management, event planning, communications, and operations.

She is responsible for membership recruitment, retention, and renewal. She also assists with the monthly newsletter and alerts, manages the organization’s website, and coordinates the planning and execution of the annual conference and other events.

Before joining NIRS, Destini worked in various roles at the Guerrieri Academic Commons at Salisbury University and as a public relations intern at the LEEP to College Foundation.