The analysis finds that the benefits provided by state and local government pension plans have a sizable impact that ripples through every state and industry across the nation.

Pensionomics 2014: Measuring the Economic Impact of DB Pension Expenditures finds that expenditures made from public, private, and federal government pension benefits in 2012:

The report also analyzes the economic impact of state and local pensions in all 50 states and the District of Columbia.  Click through the image below to see state-by-state data. Visit a Map with state-by-state impacts here. 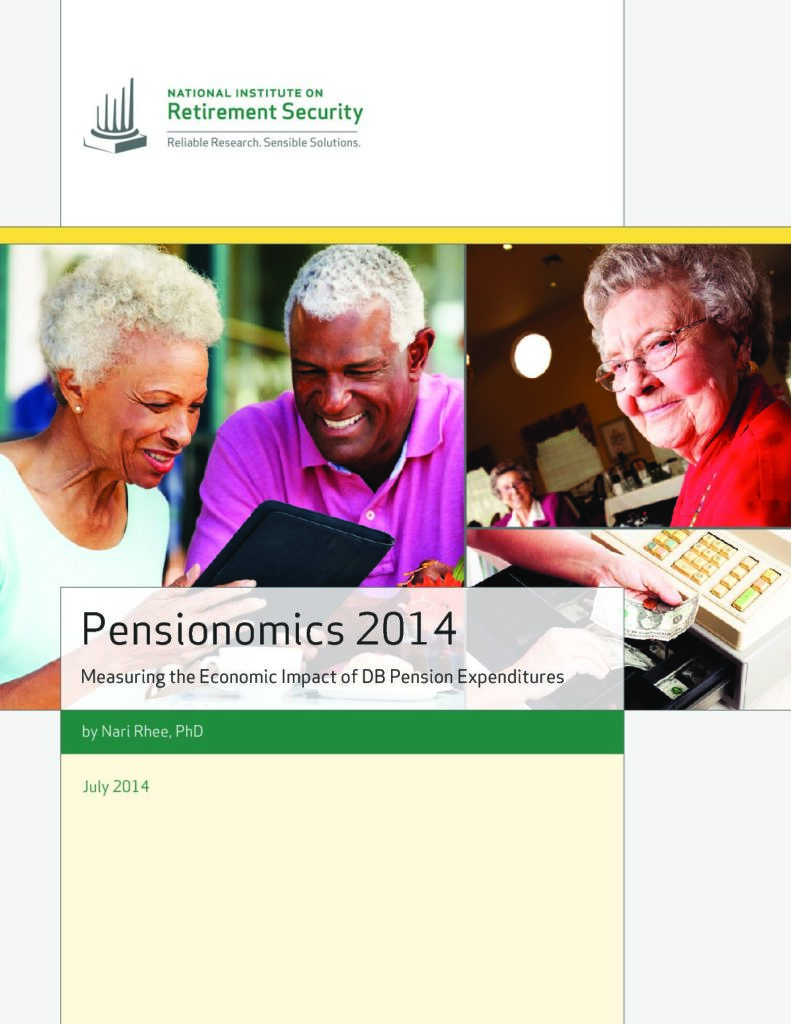