A new research brief finds that financial asset inequality among Americans continues to increase, and the inequality is consistent across generations. This wealth inequality, combined with dangerously low retirement savings among most households, poses a significant threat to retirement for working Americans. 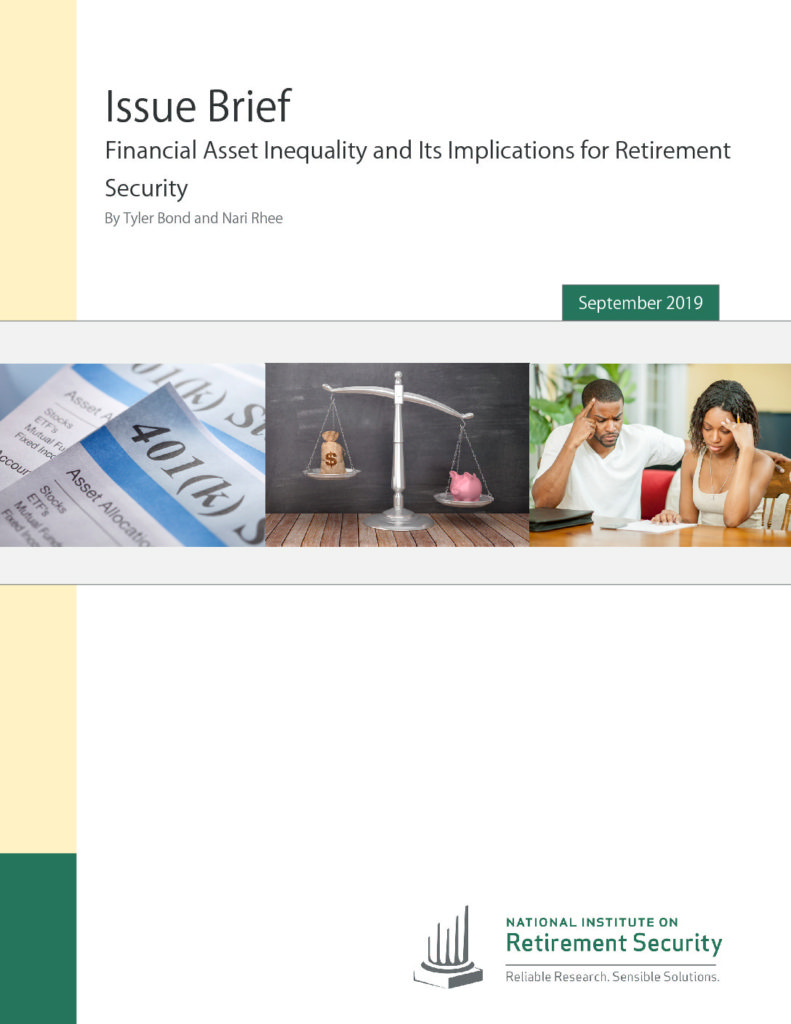