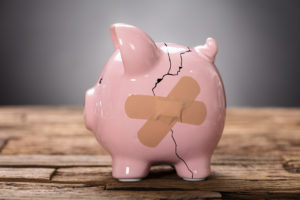 In response to a column that appeared in The Los Angeles Times, NIRS submitted a letter to the editor rebutting claims that Americans are sufficiently prepared for retirement.

The letter also highlights that compounding the retirement savings shortfall is rising medical expenses Americans will face as they age.

The response indicates that retirement crisis is solvable, but only when we acknowledge the problem and take action now to give Americans access to high-quality, low-cost retirement plans with professional investment management, risk pooling and lifetime payments.