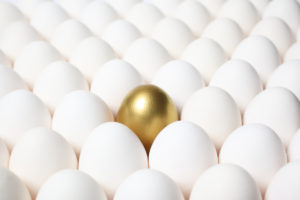 CNBC reports that retirement income is often thought to come from three sources: Social Security, pensions and savings. “That combination is often called a three-legged stool, a metaphor for the money retirees use to support themselves once they are no longer working full time. However, a new report finds that very few retirees actually have income from all three sources.”

“Just 6.8% of older Americans ages 60 and up who work less than 30 hours per week get money from Social Security, pensions (also called defined benefit plans) and workplace retirement savings like a 401(k) (also known as defined contribution plans), according to the National Institute on Retirement Security. Meanwhile, many individuals in that age category – 40.2% – receive income through Social Security only. Even more troubling, 14.9% have no income from a pension, savings or Social Security.”