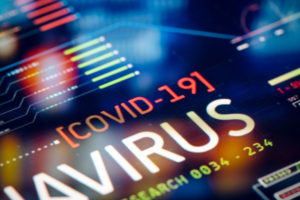 Indeed, public pension funds face challenges that will arise because of the unprecedented economic conditions facing all investors. But, the vast majority of these plans are built to last.

The letter indicates that when looking back, the 2008 global market crash reduced public pension fund asset values from $3.15 trillion in 2007 to $2.17 trillion in 2009. But since 2009, nearly every state has enacted meaningful reforms to their pension plans to ensure their long-term sustainability – including benefit reforms and  increasing employee contributions. Now, most plans are well-funded and financially stable according to the Boston College Center for Retirement Research. In fact, as of the fourth quarter of 2019, public pension assets were $4.82 trillion, doubling their asset values in less than a decade after surviving the 2008 financial crisis.