A new national survey finds that more than three-fourths of Americans agree that all workers, not just those working for state and local government, should have a pension. And even though the nation is deeply divided on many other issues, support for pensions is consistent across party lines. Eighty percent of Democrats, 75 percent of Republicans and 78 percent of Independents agree that all workers should have access to a pension.

This research finds that: 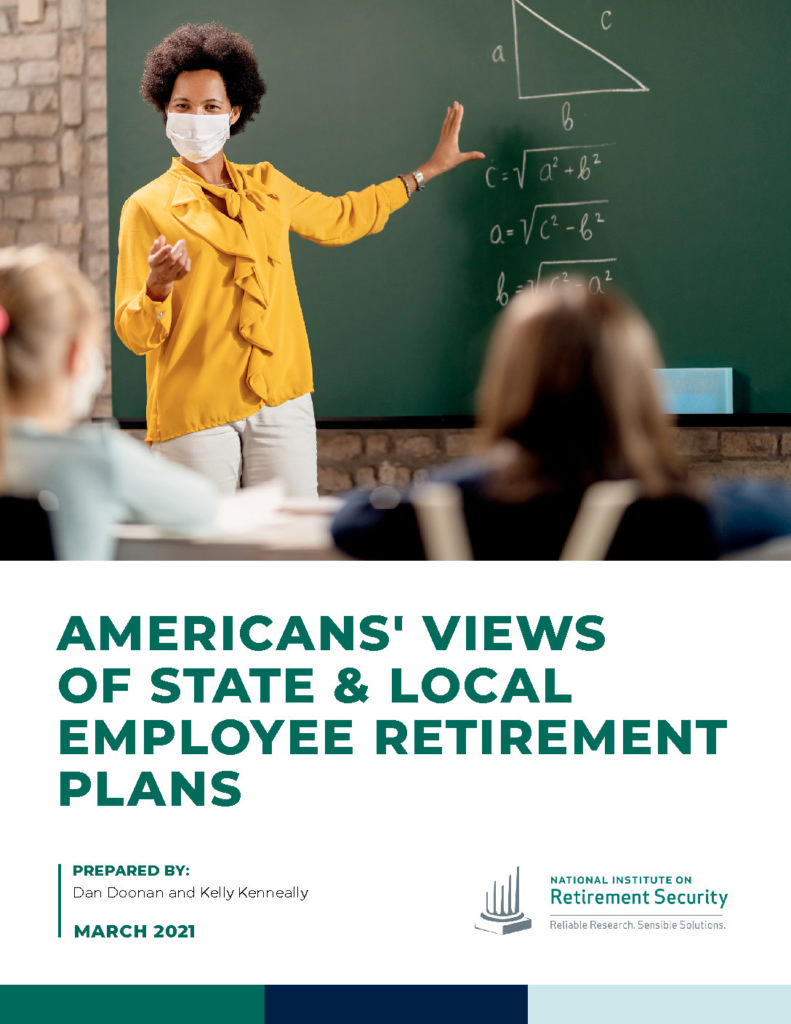