This report finds that state and local government retirement systems on the whole successfully navigated the 2007 to 2009 Global Financial Crisis. Moreover, public retirement systems across the nation have adapted in the years since the recession by taking actions to ensure continued long-term resiliency. 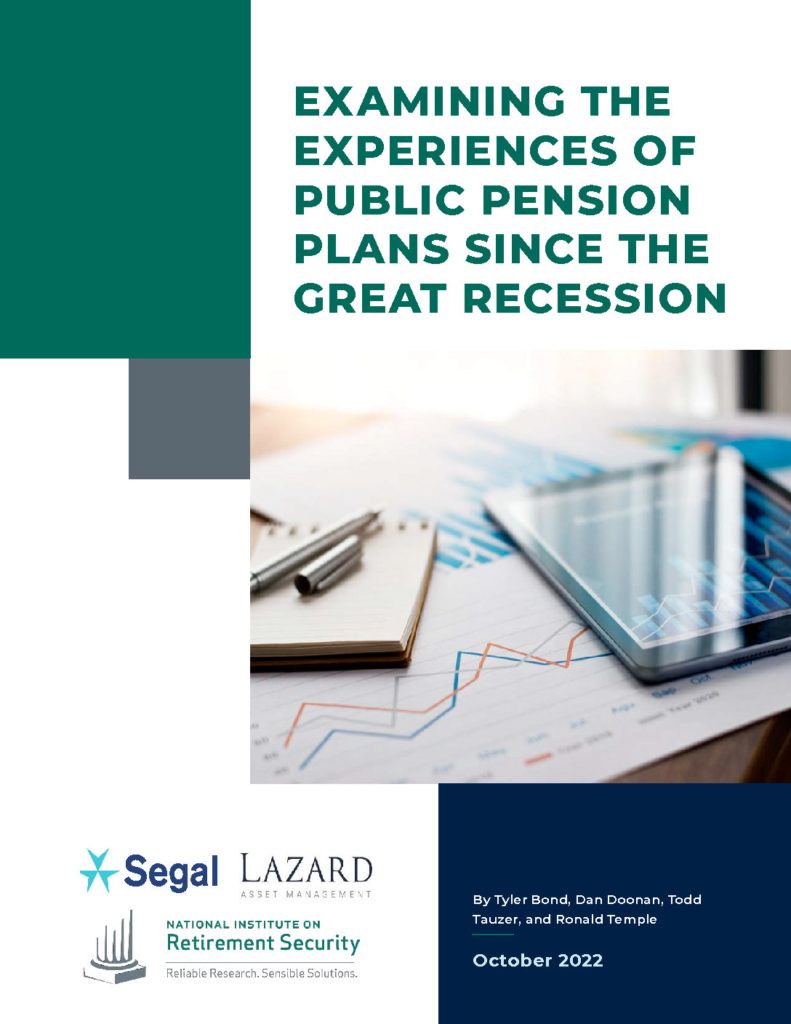