This research was made possible thanks to a grant from NRTA: AARP’s Educator Community. 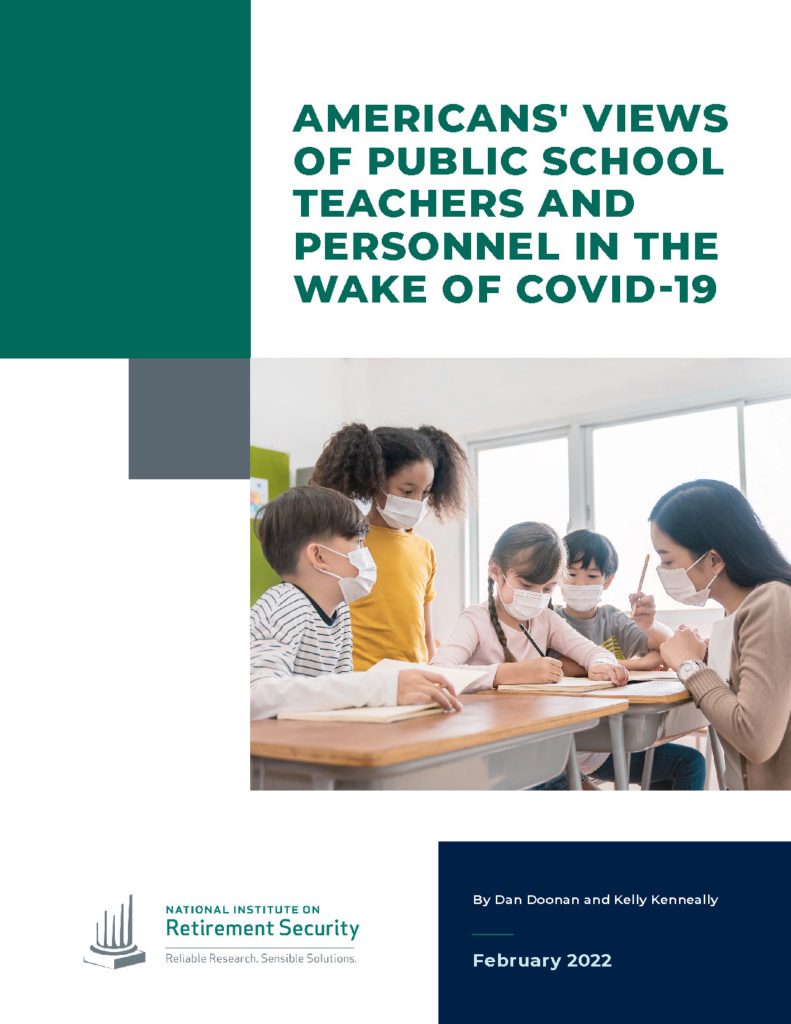