The report was led by Dr. Jun Peng, associate professor at the University of Arizona, and co-authored by Ilana Boivie, an economist and NIRS director of programs.

The study was conducted via a comprehensive analysis of the funding policy, benefit design and economic assumptions for the following six public pension plans selected for analysis: 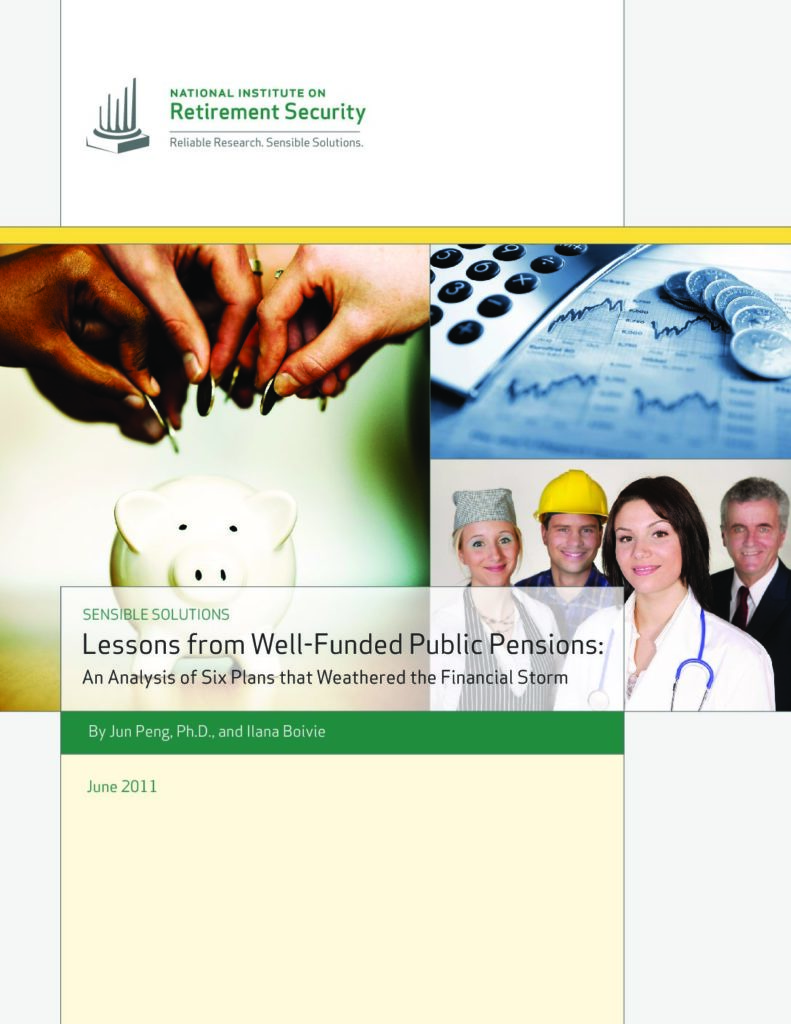