Pensionomics 2021: Measuring the Economic Impact of Defined Benefit Pension Expenditures calculates the national economic impacts of U.S pension plans, as well as the impact of state and local plans on a state-by-state basis. This study finds that in 2018:

$578.7 billion in pension benefits were paid to 23.8 million retired Americans, including: 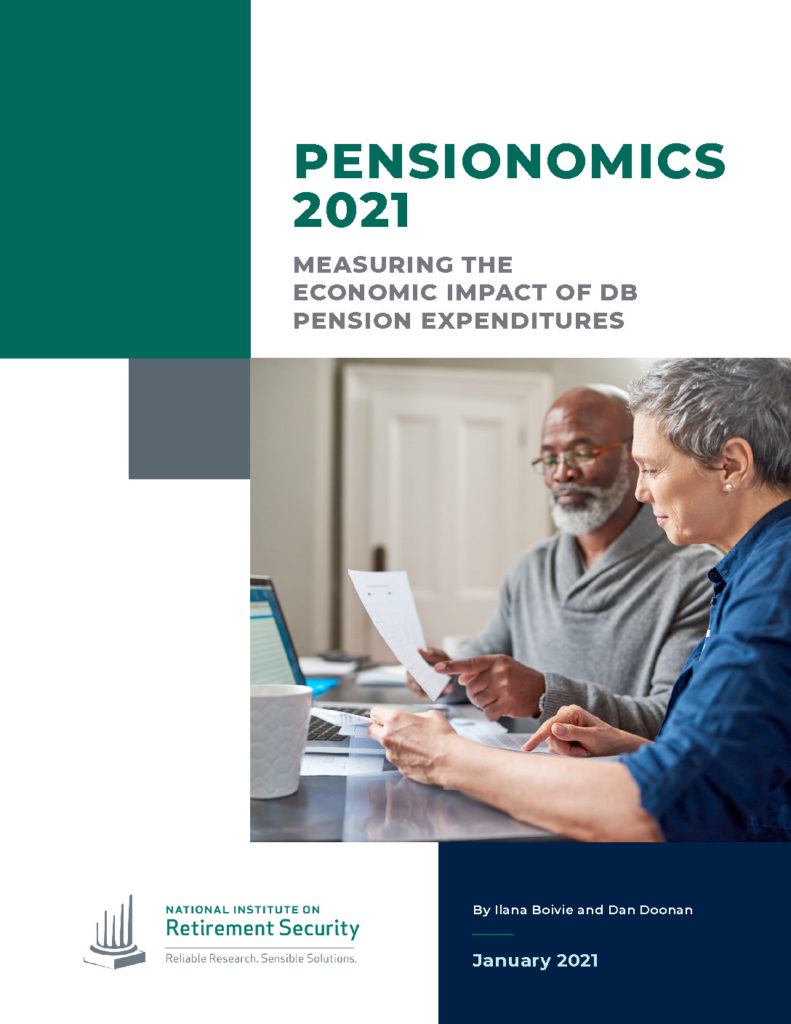