This report finds that nearly all state retirement systems have features that allow for preservation of retirement income benefits, even for those employees who decide to change jobs.

When it comes to retirement finances, Americans have two top concerns: reliable, adequate retirement income that will not run out and the ability to move retirement plans from job to job. A new report from the National Institute on Retirement Security (NIRS) finds that public defined benefit (DB) pension plans stack up well on both counts.

Key findings of this report are as follows: 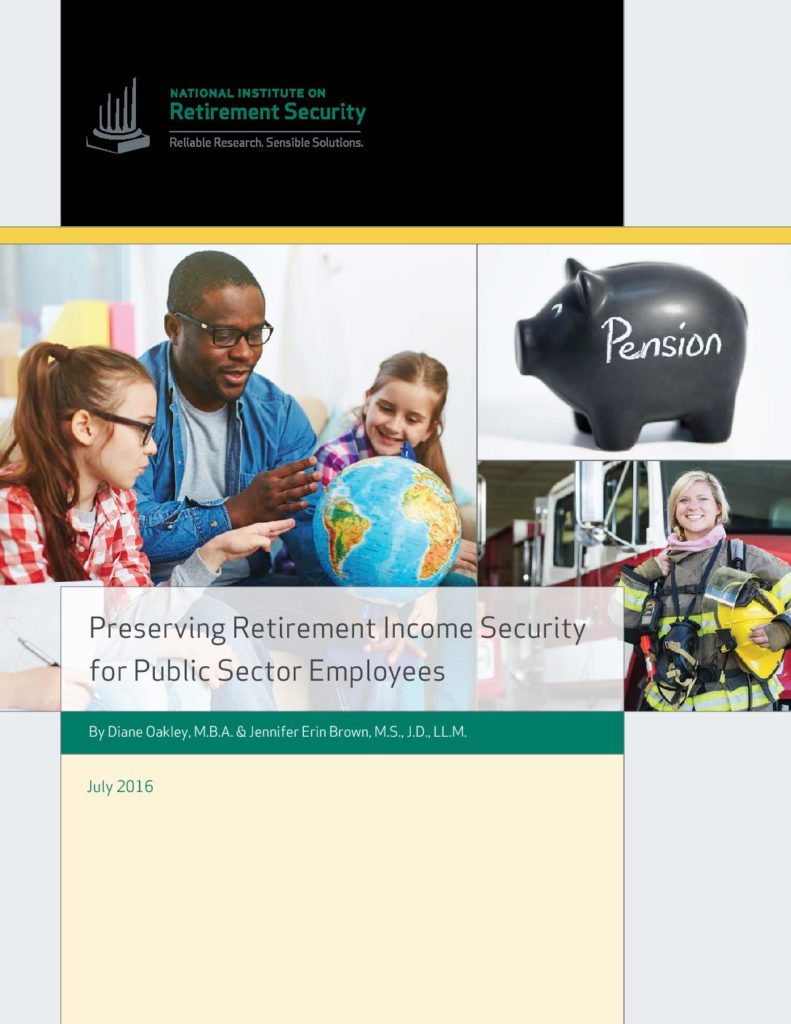